X
Back to the top

This is the official artist page of the professional drummer Valentin Mimra.

He was born on March the 24th 1992 in Salzburg, Austria and started to play

the drums when he was 4 years old. At the age of 10 he already got the

of the Drum-Challenge in Switzerland. From 2013 till 2018 he played the drums

He is currently the drummer of Rockcircus, Nineless, Devon and many other Projects. 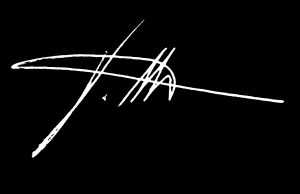 In case you need a drummer…

Valentin is a creative drummer and flexible in what he plays.

You can hire him for session work, touring and live gigs.

He knows, that drums work different ways in different styles of music.

May your drummer fails briefly, don’t hesitate to get in touch.

Valentin is considered to be an impulsive drummer.

Valentin is available for recording drums in his own studio.

He can fully produce your project,

no matter what kind of music style you need.

Valentin writes and works out drum lines with you.

He will re-record and edit drum parts until you are 100% satisfied.

Just leave him a message and see if he’s available for you.

Valentin brings your vision to life.

If you want to learn any new fills, rhythms,

figures, improvisation and so on, Valentin

can teach you the basic drum skills or help

to get an professional master on your instrument.

please do not hesitate to get in touch.